This is a sponsored post written by me on behalf of Centers for Disease Control and Prevention’s Bring Your Brave campaign for IZEA. All opinions are 100% mine.

My wife has a small scar on her chest that drives her crazy.  She went to the dermatologist twice to have them look at it, because her scars always heal in a way that bothered her. 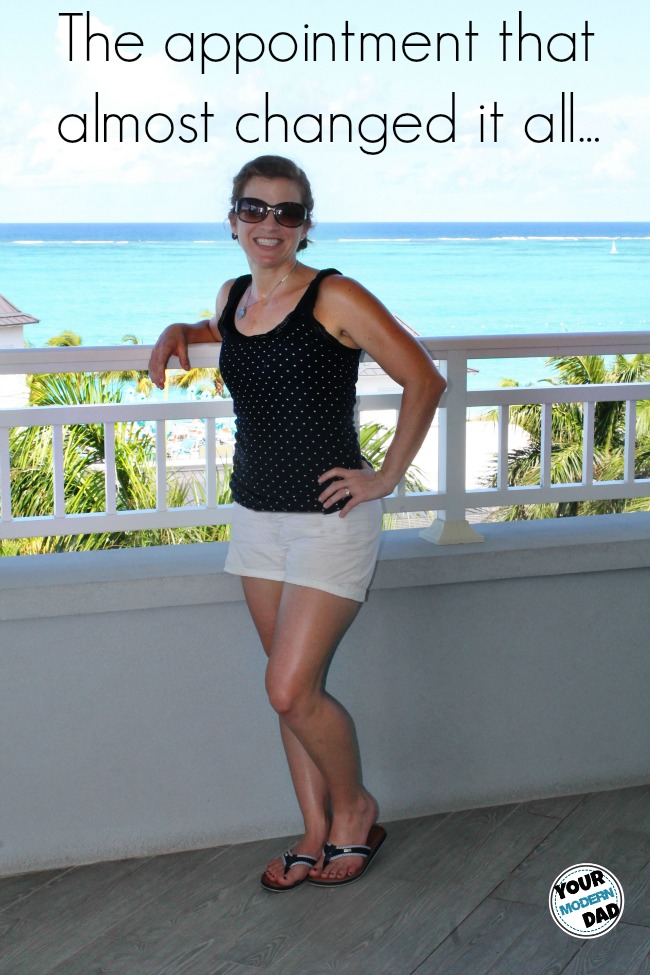 On the second visit to the dermatologist, the doctor noticed a lump not far from the scar. That lump would change how she saw her scar and how we all saw our priorities, our lives.

After that lump was discovered, a whirl-wind happened. Her file at the doctor’s office was marked with URGENT yellow letters. She was given an appointment to a breast-surgeon, a mammogram imaging center, our family doctor, and an ultrasound technician.

At first, the nurse told us: “Chances that it would be life-threatening aren’t high, as most of these things come back benign.”

Two minutes later the doctor came back in and said “It is urgent that she sees her doctors this week, preferably within two days. Be sure to tell them that this is NOT related to her scar or the treatment and needs to be investigated.”

Don’t they know that I would be lost if she weren’t here? She has been my best friend for over 20 years, since she was 14? I wouldn’t sleep for months.

We know how this could turn out, but thankfully we were lucky.  When it was all said and done… 4 weeks later… and the results came back normal, we felt relieved. Mostly, we felt driven to do better. Eat better. Drink more water. Read more with the kids. Play more at the park. Spend more time connecting with our friends that we rarely get to see because life has become more go-go-go and less lets-sit-and-talk.

This was a wake-up call to us & I hope to you to just spend your day really enjoying your moments. You just never know.

What motivated you to learn your breast cancer risk?  Tell us why using the hashtag #BraveBecause.  Bring Your Brave was launched in 2015 by the Centers for Disease Control and Prevention (CDC) and is its first breast cancer campaign specific to young women. Bring Your Brave aims to inspire young women to learn their risk for breast cancer, talk with their health care provider about their risk, and live a breast healthy lifestyle. The campaign tells real stories about young women whose lives have been affected by breast cancer. These stories about prevention, exploring personal and family history, risk, and talking with health care providers bring to life the idea that young women can be personally affected by breast cancer.