A few years ago our oldest, Jack, decided that he was ready to move his bedroom upstairs into our bonus room. He had been sharing a bedroom with our second son, Beau, and it was hard for him to have to tip toe around in the morning (Jack is a morning person… Beau is not). 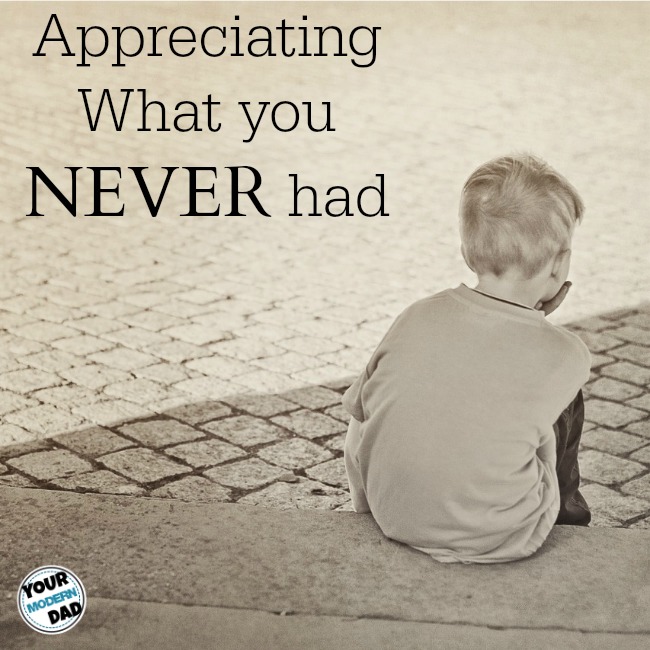 The problem with the bonus room is that it is so hot up there.  We have lived in this house for six years now, and have never been able to get the room cooled or heated correctly.  We added a ceiling fan and he has a table fan up there that he uses every single night.  Still… it stays warm in the summer and cold in the winter.

Tonight, I was out working in the yard until after dark.  It was hot outside… really hot (we live in the Carolinas).  When I finally called it a night, Jack was still waiting up for me to tuck him in for the night.  I went upstairs to his room and there was Jack- lying on his bed with both fans on full blast.  At that point, I decided that he needed to have a window AC unit for his room.

When I was laying there with him, I was telling him that I never had air conditioning growing up.  My parents have an older home that is over 100 years old, and was never designed for central air.  I told him that “when you never have something, you really don’t miss it.”

I tried to explain that he has never really had to go without anything, but if you are used to not having things, you really don’t miss them.   We want the kids to appreciate and be grateful for EVERYTHING they have.  We want them appreciate and be grateful for how hard their Mom and Dad work. We want them to be conscious of those who have less, and ALWAYS be willing to help others when they can.

These are the things that my parents taught us as kids.  The “things” we have, we have were because my parents worked hard for it.  Its hard for kids to always understand why others have things that they don’t.  However, its our job as parents to to remind our kids to grateful for what you have in and ungrateful world.  To not worry about what other have, but to be thankful for what you do have.

If this was helpful, sign up for my weekly (free) e-mail here. 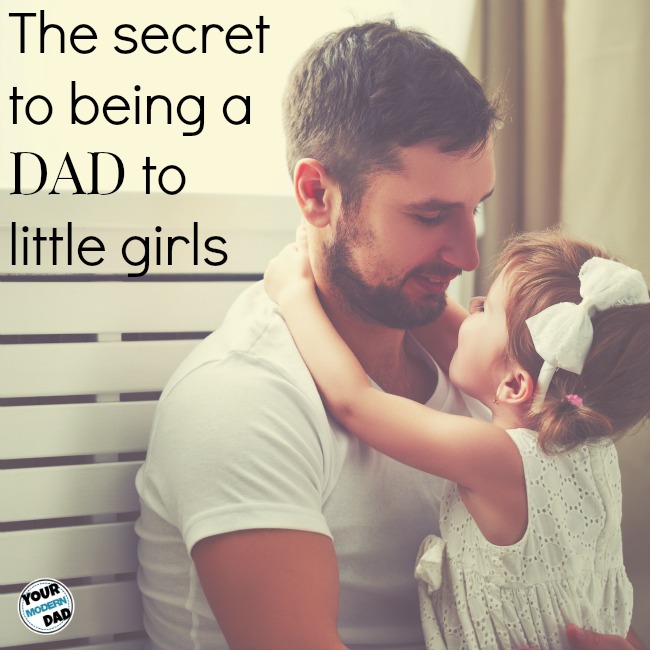