If you know my wife, you know that she has been nervous about lice ever since she was a teacher.   She wore her hair up in a pony tail (in a bun), almost every day of her teaching career.   While she knows that she can’t avoid it 100% and that lice actually like clean hair… she still gets so nervous. 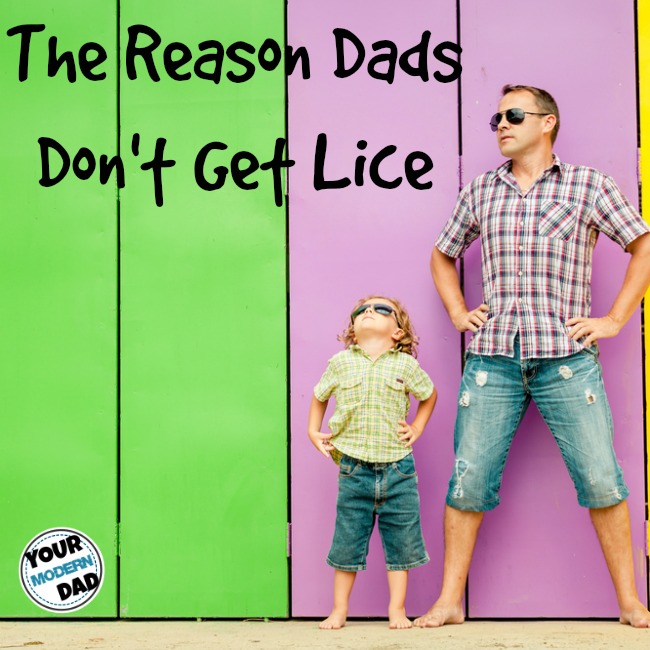 When I say that she gets nervous… I mean she gets really nervous.  So much so, that she hired someone to come out and check all six of us when there was a lice-infestation in the kids’ schools.   She came home from the store with bottles of different sprays to keep lice away.   Again- she said, as she was walking in the door that night, that she is sure we will have to deal with it at some point, with three sons wrestling and a little girl with beautiful long curls.

Anyway- the lady that was here checking all of us was telling us that she hardly ever sees lice in men over the age of 30.  So I thought for once that being over 30 has it advantages.  I asked why?  Honestly, I was pretty curious, probably like most of you are now.

The reason why was actually quite sad.  She told Becky and I the reason most men over the age of 30 do not get lice was because most men over the age of 30 do not spend as much time in close contact with their kids.  She said that dads don’t cuddle their kids as much as moms, so they aren’t as exposed to it.
When I was working in an office, I could have totally understood this and agreed with what she said. There were several nights during the week when I would come home, after 8:00 or 9:00, after the kids were sound asleep, only to have to be out the door the next morning before they woke up.  I swear if it wasn’t for FaceTime there would have been days where I did not have a visual conversation with the kids.  I hated it!

Today it is different, since I have started working from home, and now I love the relationships that I am building with the kids.  I love to wrestle with them and chase them around the house. We play dress up and have dance parties.  We make castles out of cardboard boxes and get paint on our clothes.

It is a hard truth of being a working parent, but the truth of the matter is that she said that dad’s don’t spend as much time cuddling their kids as mother’s do.  I want to encourage you to make this statistic an OLD statistic.   Cuddle them, tuck them in, read to them…  the weekends are perfect for this, if you work long hours during the week.   I want to challenge you to make some time for your kids today.   Start with 20 minutes of uninterrupted play (no phones, no electronics – just you and your kids) and work towards an hour or two.  Can you see the potential in that kind of time?  What a bond you will have?   Go ahead, dads, break that ‘lice’ statistic! 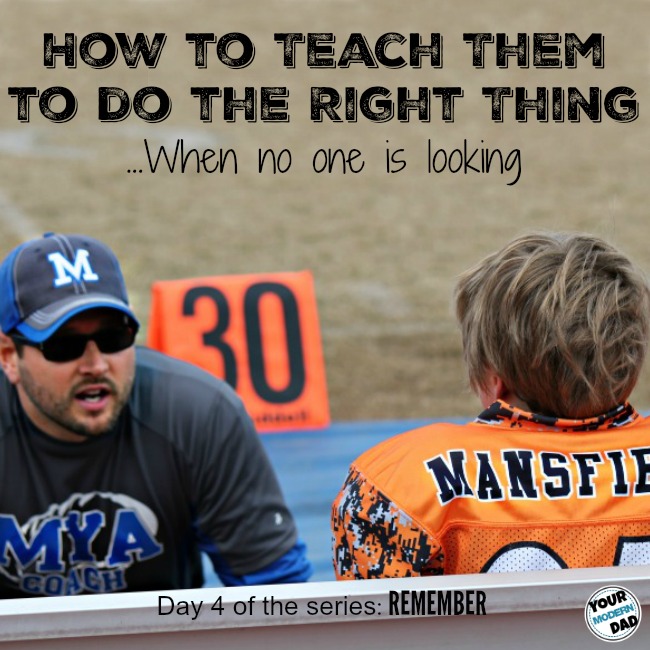 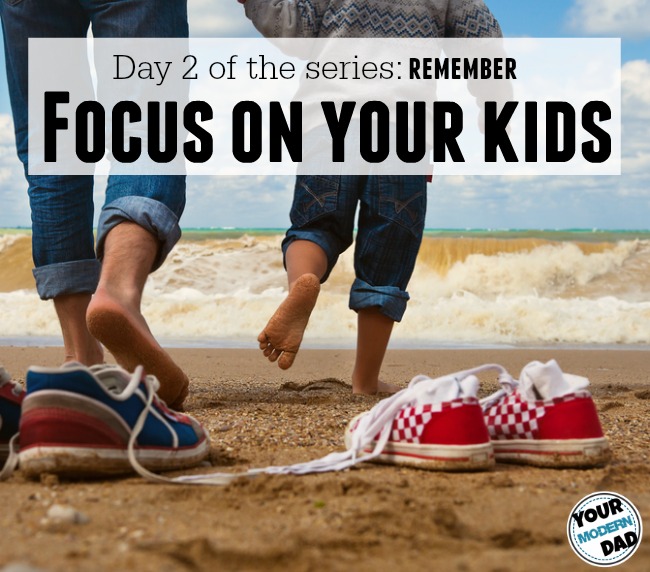