Its OK to have a bad day! Sometimes things just don’t go our way and it feels like everything that we want to happen just doesn’t.  The goal is to make sure that ONE day doesn’t turn into a habitual problem, or has the “Groundhog” effect.  Just like in the 1993 Bill Murray movie, this is when you wake up and the same bad thing keeps repeating itself.  There may be some variations to the problem you are dealing with, but it always has the same ending and its usually not good. 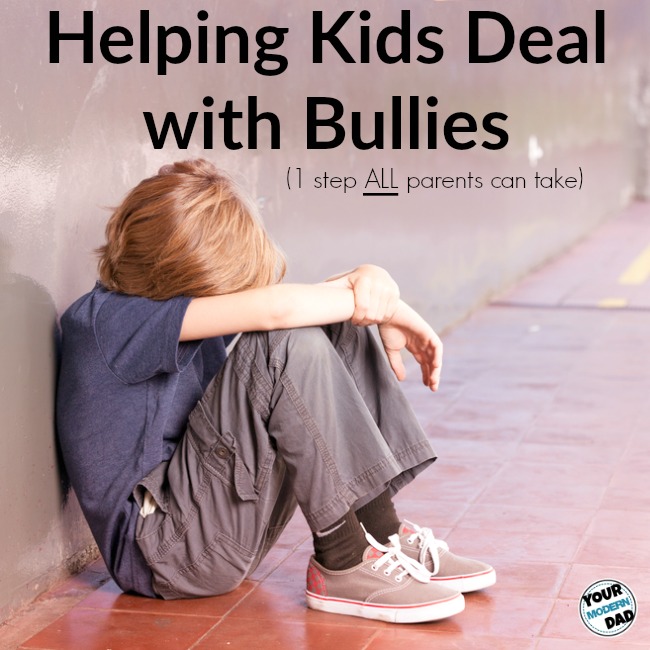 As adults we usually understated that life is not always filled with rainbows and butterflies and we will have some bad days.  What about our kids?  Do they understand that its OK to have a bad day?  Do they come and talk to you about whats going on, or do they keep it locked inside?  Have they ever been bullied or are they bullying someone?  These are all big challenges that we face as parents but they are issues that we have to deal with!

Becky and I make a huge effort to be the type of parents that have a strong “open door policy” with our kids, where they are able to come to us with any issue that they may have and not be judged or criticized for them.   For me, this is one area of parenting that has been hard, and I am sure for many of you it is, too.  I try to be a great listener, but sometimes it is hard for me to do that.  To just listen.  By nature, I am a problem solver, especially when it comes to matters of the family.  If something is broke, I want to fix it or or make the attempt to fix it.

Recently one of my boys was being picked on by a few of his classmates.  They were shoving him and calling him names.  They would push his papers on the floor and he would pick it up they would stomp on his fingers.  They would exclude him from sports on the playground and get other kids to team up on him as well.  It was so unusual for him, so he was really bothered by it.

For a few days this went on, and Becky and I did not know about it.  He would get off the bus and he just wasn’t himself.  He was moody and gave really short answers when we would ask him how his day was.  We knew it had to be something at school but just didn’t know what. 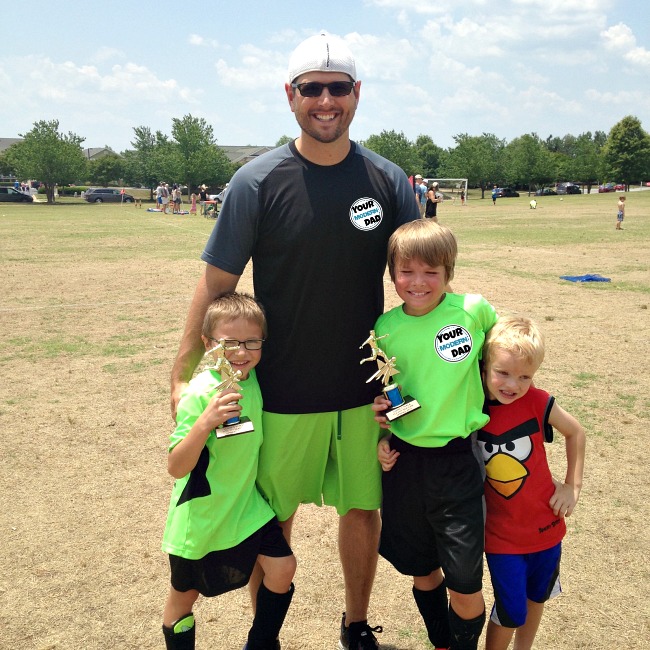 Becky and I wanted to know what was going on, but we didn’t really want to push him too much to where he was embarrassed to tell us what was going on. We would ask, and would say to him, “you know that you can tell us anything!”  Finally one night he just said that he was “having a really bad week” and he told us everything that was going on with some bullies in his class.

As a Dad, I wanted to get in my car and go over to those kid’s houses and tell their parents what was going on.  I wanted to be the problem solver for him.  Instead, I had to be the parent.  After a nice long talk, and letting it all out, I asked him, “Why did it take so long for you to tell us what was going on?”  He said that he was “embarrassed” and didn’t think that “I have ever been in that situation before.”

Sadly, I had to tell him that I was a lot like him growing up.  When I was going into middle school, I had transferred school districts, which was a huge transition for me at the time.  I told him the story of my first day at the new school.  I was sitting in math class and the kids that sat behind me tapped me on the shoulder and asked me if I wanted to fight them after school.  Again, this was on the very 1st day of school!  I told our son how I remembered feeling terrified at that time.  For the entire 1st week of school, I was constantly looking over my shoulder thinking this kid was going to come after me, especially when it was time to go home!

Our son then asked, “What did you do?”  This is question that for all us parents is though to answer.  I could have acted like I was the “tough guy” but again, it was time to be his Father.  The best answer is to be honest!  I told him that I told my teacher and and my parents what was going on.  I told him that is 1st thing you should do when something is going on at school.  Not to be afraid and to trust the people who love you and who can help protect you.  I told him that I was “PROUD of him, because that is exactly what he did!”

Once we enlisted the help of his teachers, the bullying ceased and he hasn’t complained since.   Sometimes it is hard to take the high road and it is even harder, as the parent, to give that advice. 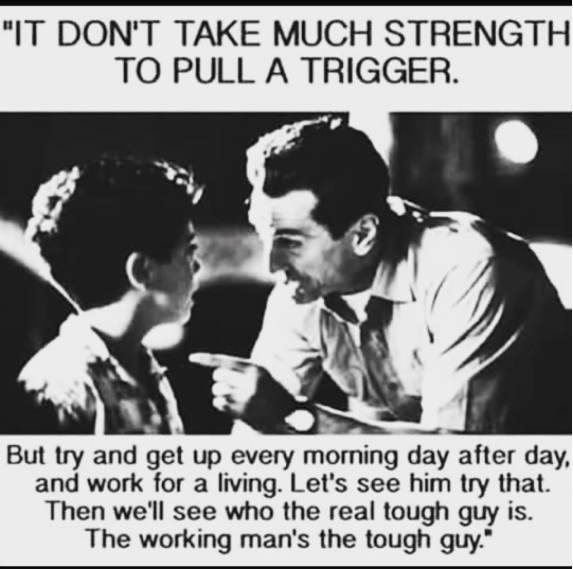 Parents, we have a tough task.  We are responsible for raising the next generation.  A generation that can be full of hate or full of love.  So take the time and notice and listen to your kids.  It may be the greatest gift you can give them.