8 years!   That is how many years and time I missed doing things with our oldest, Jack, when he was first born.   Now I was not absent as his Dad, but I was physically absent due to work.

I usually left the house early in the morning before he would wake up, and many nights I worked too late to see them.  Along with working theses hours during the normal work week, I also had to work a lot of Saturdays.  So I usually tried to make the best of the time I was able to spend with the family. 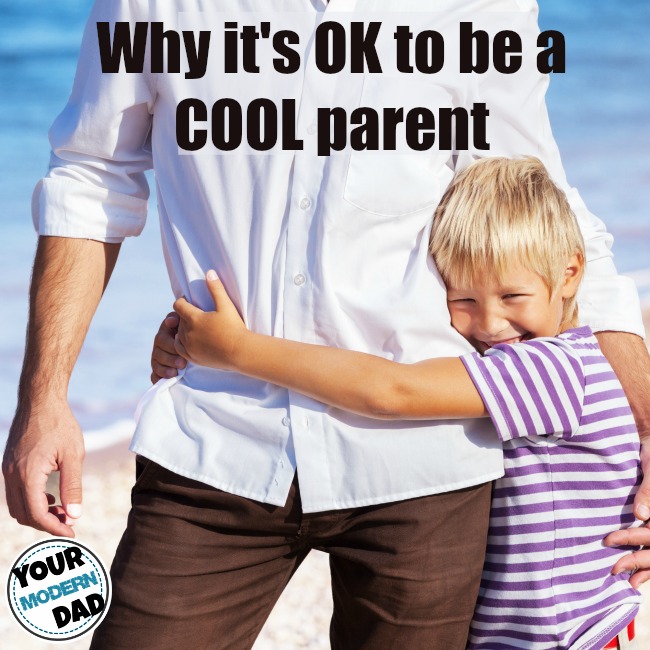 Now we usually (try the best we can) to keep the kids on a healthy diet.  They usually a good breakfast in the mornings, a well balanced lunch, and a home cooked meal (as often as possible).

However, on those Saturday mornings I had to work, which were pretty regular the last 3 years at my finance job, I would stop and pick up some doughnuts for my staff.  A little sugar on a Saturday was always good for morale.  When I would pick up the doughnuts, I always made sure to get a few that I knew my staff didn’t like or wouldn’t eat.  Why? I always had the intention of bringing them home of the kids after I finished my day.  As I would sometimes get a look from Becky, because I know there are not healthy (and she doesn’t like doughnuts), I loved to see the kids smile when I walked through the door with a box of doughnuts.

Now, I was fortunate enough to be able to quit my job and work hand-in-hand with my wife, Becky, last year.  Since Becky is not really one who likes to eat doughnuts and usually doesn’t stop to get them for the kids… I do.  Again, I agree with her, no nutritional value at all in them whatsoever.  However, the kids like them, and so do I.  Every so often, just for fun, I make sure I stop and pick some up for the kids, especially when Becky is out of town for business.  Doughnuts with dad is more about the surprise, the fun, the conversations that are had while eating those doughnuts, than about the doughnuts themselves.

Doughnuts are just one little thing that is a “dad thing”.   Against the norm- that only Dad does.  We sit down at the table and eat.  We talk.  We laugh.  We make jokes. The reason is simple.  The more “cool” things we do with the kids, the more they WANT to spend more time with us.   People are dawn to the cool crowd, more so are our impressionable kids.  Think about your life.  Would you rather spend time with someone that ‘gets you’ and is fun (laughing, smiling) or someone that is like a dud (grumpy, stern, not talkative).  I know that my answer is pretty clear and it carries down to our kids.

Think of when you were a kid.  Did you want to go to Grandma’s house that never had the TV on, didn’t really have any toys, and everything was like a museum (No touching allowed because you might break something).  Or did you like to go to the one that let you drink Coke, always had candy in the candy jar, and let you get as dirty as you wanted to outside.  Becky and I both had Grandparents like that.  We love them all, but the answer is pretty clear, the Cool one was the fun one and the one you wanted to go see.  Our kids are pretty lucky that they have four grandparents like this.

Being the cool parent or Grandparent can be just about anything if it is making a connection with your kids.  It can be something as small as getting your kids doughnuts when Mom is out of town or taking bike rides with them every night.  It can be bringing them “special prizes” like a cool rock that was in the driveway or a plastic sword from the dollar store.   It can be just taking the time to color a picture with them or making up a song that they sing everynight before bed, like Becky and Allie do.

Its about making a special bond with them that keep them coming back for more.  There are parents that say that you can’t be friends with your kids and be there parent.  Why not?  Why do you have to be one or the other?  I love spending time with my kids and my wife (who is my best friend).  My kids are young and in a few years they may not want to spend as much time with us, UNLESS we take that time to bond NOW.   Being the parent that they like being with… that teaches them right from wrong in a good way.

The parent that talks to them over yelling at them.

The parent that talks about consequences instead of just ignoring the problem.

The type of parent that welcomes conversations and questions and doesn’t judge.

The type of parent that hangs out with them, playing games and watching movies that we can all watch together.

The type of parent that they come to for advice.

The type of parent that they can trust.   The mentor.  The guidance giver.  The game player.  The confidant.   The friend.  The parent.

That is the type of parent that I want to be.  I call that the COOL PARENT.   As their parents we have that opportunity and you need to build on it while they are young, so it will last as they grow.  I will seize those moments every chance I get. I know becky and I would rather the kids come to us for advice and guidance, than run to their friends when they are teens.   Be the parent your kids really want to be around.  Its never to late to start.

If you liked this article, subscribe to my weekly emails & I’ll send you emails filled with encouragement.