Many times we come to a cross roads as parents.  We want to jump in and save the day and be our kids savior with everything.  But this is not helping our children, this is making the next generation weaker.  We need to stop letting our kids talk us into participation in activities, and then letting them quit. 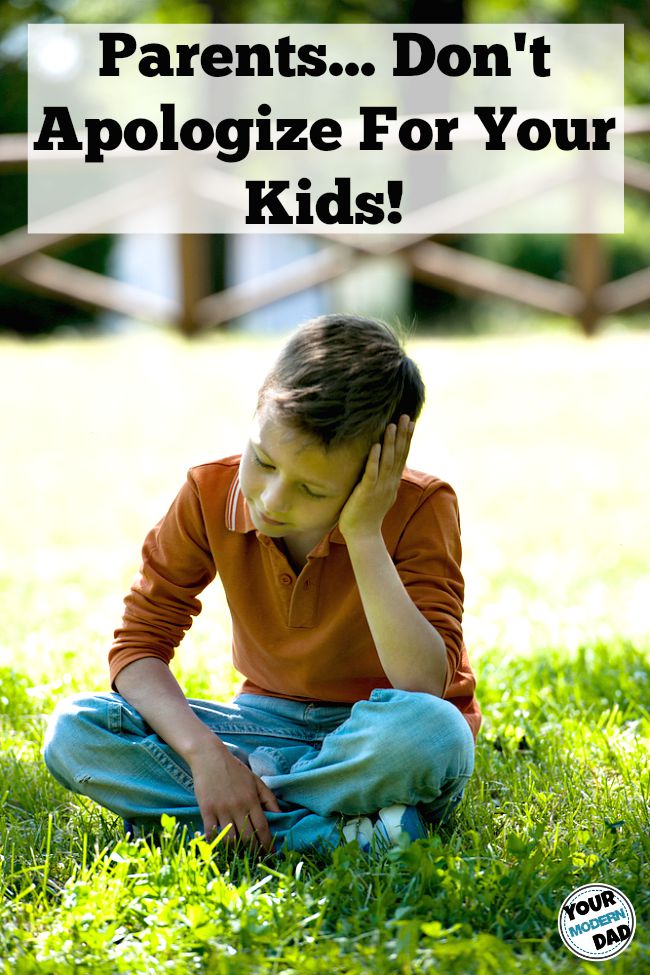 This is often seen in sports and other extra circular activities that our kids want to do and try.  Our children are so excited to play football or want to try wrestling, so as parents we let them.  Why wouldn’t we?  These things are great for our children, thats why we say yes.  It teaches them discipline, teamwork skills, personal skills, how to overcome fear, how to push through difficult tasks, etc. These activities teach our kids life skills that they may not learn directly through us as parents.

The same goes with the simple things in life.  If we are trying to feed our kids vegetables at dinner and they say “Yuck, I don’t like these.” Do you just say “OK” and stop giving them.  No… you keep trying and eventually they will eat them.  They may like Peas over corn and thats ok, but it is a step in the right direction.  As they get older, they may start to eat more vegetables not because of the taste, but because they where taught that vegetables are good for them.  It’s the absence of choices that make our kids stronger.  If not they would all stay up as late as they want, never go to school, never clean up after themselves, etc.

Our son Beau was this way.  He was born with a Neurological disorder (that he has been able to overcome), but feeding was a huge struggle with him as a baby and toddler.  Textures, smells and temperature of food used to hinder him from eating.  He would vomit 75% of his meals and we would go through hospital stays, tests and more.   But we did not stop and let him live on Gold Fish crackers to eat, even if that was all that he wanted.   I can remember when he was a toddler and every time that he ate rice or chicken, he would almost vomit due to the textures alone (sometimes he could keep it in for 20 minutes before it came back out).  Now that he is 7, he loves to eat rice and chicken.  We made him eat at least one bite, even knowing the outcome. Today, it has payed off and there is nothing he will not at least try once.

However, today, we have become a society of raising children that are a little “soft.”  We are raising a society of children where “It is too hot to play outside”, “It is too hard, so I just want do it anymore”, or “I just don’t like doing it anymore so I don’t want to!”  Parents, remember that we were are trying to teach our kids how to be functional, responsible adults.  We are supposed to teach them life lessons.  Lessons that will impact their lives not only today, but in the future.  If we let our kids quit something now, what lesson does that teach them?

I was raised a lot on Sir Issac Newton’s laws of physics: Every action has an equal and opposite reaction. My parents had to pay for the activity that we participated in, had to make sure we had transportation, and they had to make sure they scheduled the time to make it to our events.  It affected everything.  What is they had let me quit?  Basically that is telling them that it is ok that we just spent $200 for registration and miscellaneous equipment that they will never use again, and that is just the monetary part.  We are telling them that it is ok for us to switch our schedules with our co-workers to make sure they have a ride to and from every day.  What about other people it affects? What about the volunteers that put their time in to help or to get your kids ready.  The money spent by the organization to order that custom uniform with your child’s name and favorite number on the back? What about their peers and teammates that lost practice time because your kids gave up on them.  Letting our children quit affects a whole bunch of people.  However, the greatest affect is on your child.

Think of it this way.  If you walked in the door and told your family, “I quit my job today because it was too tough”  What do you think they would say?  Do you think that you would get a bunch of “its Ok’s”  from your spouse and kids.  Maybe, but I am guessing that probably wouldn’t be the case. Or if you are having a had time at work would you have your spouse call your boss and say “______ told me he doesn’t like it and its too tough so I think that ______is going to quit?” Probably not!  So parents, do not do that for your children.  Do not quit for them or do not let them quit an activity once they start.  It may make them feel good for the time being, but in the long run you are saying that it is OK to quit and walk out when every things get tough.

I was never allowed to quit anything that I did.  I had to stick it out for that season or that year (depending on the activity) and then I was allowed to make the decision to not participate in the future.  Quitting was never an option in mid-season of anything. Today, I would say this is one of the best life lessons that my parents ever taught me.   I wanted to quit playing football my Freshman year of college.  Why?  I now had to prove my worth all over again, and it was tough! But, it was the best decision I ever made.  I had the best roommates through out college (all played football) and still keep in contact with them today.

We don’t let our kids quit.  The same rules apply.  If they ask to play or decide to try it, they are stuck with it until the season ends.   They are part of a team and their team is counting on them.

If you do allow your child to quit, they should be able to give you a clear and valid reason.  Not just “because I want to” or “I don’t know”  They should have to pay back the money that you spent on them and to the organization for using their money.  You should make them call their coach and have them say “I quit because…”  Parents you should not do it for them.  Some would say if a child whats to quit that it is good, that they may bring the whole team down if they do not want to be here.  I do disagree with that.  I want every child there, because we are a team.  Later in life you never know that it may make a huge impact on them. They may end up as the NFL’s all time leading rusher, win the Nobel Peace Prize, or even be our next President.  Or they may have learned some really valuable lessons in what it means to be a PART of something greater than themselves.

So, parents do not give up on your children and do not let them give up on themselves.  It will impact their future.