Today I picked up Jack,  our oldest son, from school, because we were going to go out bike-shopping.  With the weather being nicer, it was time to start up our bike rides again.  Our whole family loves biking, so we go out almost every night in the spring and summer.    Well- he has grown quite a bit since last year and now needs the same size bike as his mom (yep- she’s only 4’11, so we knew it was coming soon enough).

So, I had picked him up and he immediately asked me for my phone (he likes to play a football game that I have on my phone).   I told him that I wanted to talk instead.   He was asking me about all of the hall-of-fame players.  He asked me about their ages and asked me if I was older than most of them.    I gave him the phone and we talked about the players that he was drafting on his game.

Did you know that studies show that kids will talk more in the car because they don’t feel like they are ‘on the spot’ and they can’t see your reactions?   They feel safe telling you things that they might not ordinarily tell you.  It is because they are looking at the back of you, not into your eyes.

So many days, we miss these chances – these 20 minutes here or ten minutes there, where we could be just TALKING to our kids.  We miss it by playing the radio (I’m guilty of this one!) or by using the car time to catch up on our phone calls or work calls,  or by allowing them to play on your phone or their device to keep them from being bored.

Some of my best conversations with our kids have been during that 15 minute ride to Lowes or that 20 minute ride to their grandmother’s house.   I remember riding with my dad, just talking.   I want our kids to remember it, too.

“Listen earnestly to anything [your children] want to tell you, no matter what. If you don’t listen eagerly to the little stuff when they are little, they won’t tell you the big stuff when they are big, because to them all of it has always been big stuff.”
― Catherine M. Wallace

Try it today.   Put your phone in the glovebox or trunk, turn the radio off, stop any distractions and have that conversation that your kids want.   Give them that one-on-one time that they need (& deserve) every day.

MORE POSTS YOU MIGHT LIKE:
(This one is a story about how instead of telling our kids to JUST GO PLAY, we could encourage them to hang around & learn what we are really doing… I think you’ll like it.) 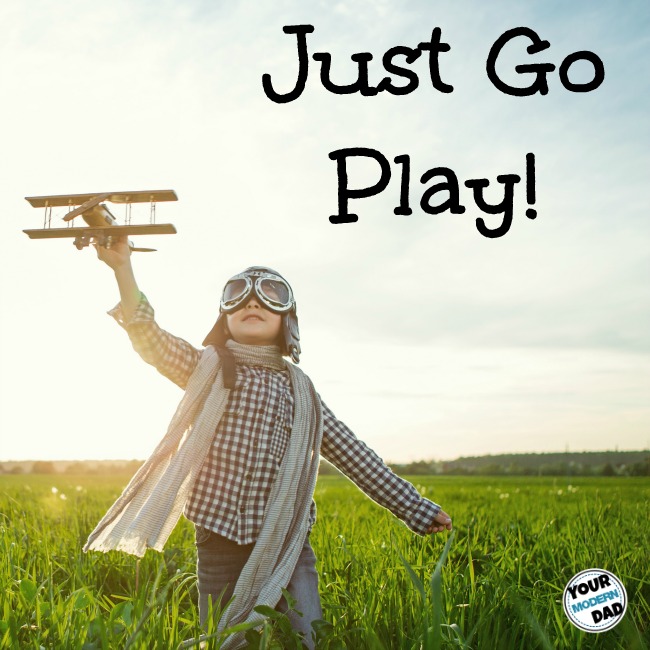