Becky and I have one goal when raising our kids – that we raise them to be helpful, kind, generous adults. That they lead their own families and friends to do the same. We want them to take the initiative to stand up for what they believe in, but the sense to stop and listen to others, too. America will always need great leaders, in the classroom, in politics, in churches, in families…

Becky told me the story about an interview that Oprah had done with Maya Angelou and it stuck with me: Maya Angelou stated: “And my mom had liberated me when I was 17. When I moved out, she had said, “All right, you’ve been raised, so don’t let anybody else raise you. You know the difference between right and wrong. Do right. And remember—you can always come home. A leader sees greatness in other people. He nor she can be much of a leader if all she sees is herself.”

A leader sees greatness in others. For this reason, I wanted to give you advice on raising a leader. 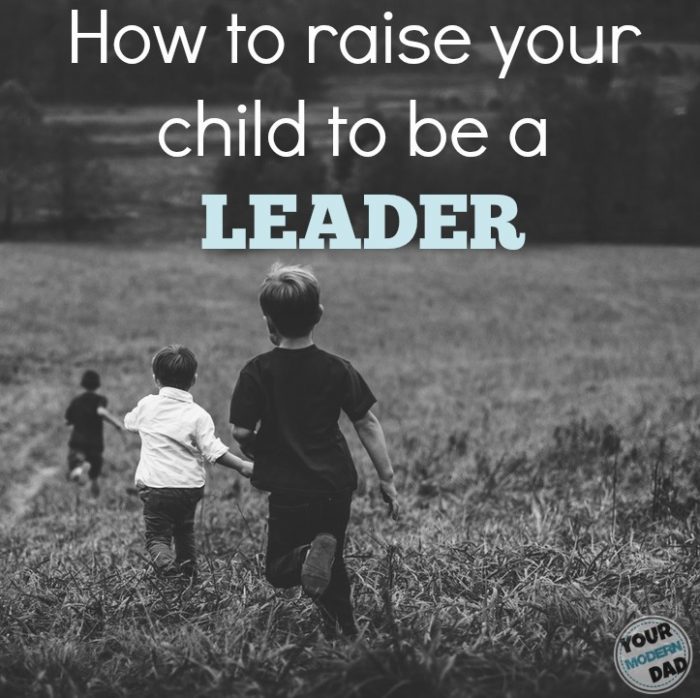 EVERY child has the potential to be a true leader, but need to be taught the life skills and given opportunities to be such. There is a song that I like: I see their faces, look in their innocent eyes They’re just children from the outside I’m working hard, I tell myself, “They’ll be fine; they’re independent” But on the inside, oh, I can hear them saying … LEAD ME. To lead them with strong hands To stand up when they can’t Don’t want to leave them hungry for love Chasing things that I could give up I’ll show them I’m willing to fight And give them the best of my life So we can call this a home ~Sanctus Real lead them. 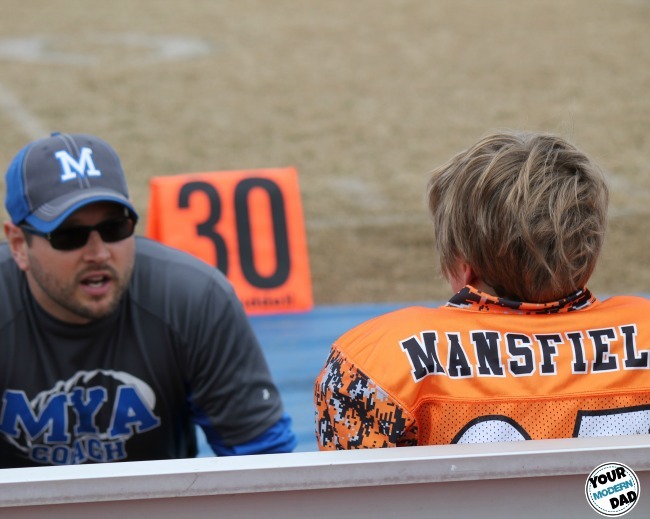 If you are always there to stop your child from making a mistake, they will rely on you forever. Let them take chances. Let them see that falling on the ground wasn’t so awful.

Yes, it is GREAT to be proud of your kids, but give them the chance to really show you their greatness. If we are always telling them how great they do, for every tiny thing, our word will start to become something that they NEED and it will also lose part of its value. Let’s not teach them to rely on others for positive reinforcement. Let them do a job themselves and they will see how great it feels to be proud of themselves! Our son passed a swim test that took him many tries to pass and when he finally passed it, he turned to me and said “I am so proud of myself!” 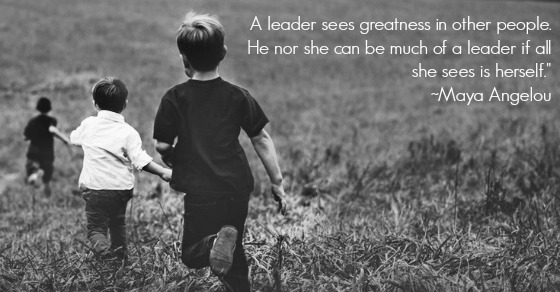 This is hard, I know. I have done it and I’m sure that I will continue to do it, at times. It is hard to sit by and not “fix” something for your child that you can easily fix. When our son’s classmate wouldn’t let our son play with his football… what did I do? I bought him his own football to take to school. What did this teach him? Just go to Mom & Dad and they will buy my way out of a sticky situation. What should I have done? Asked him to TALK to that child. When we finally did talk to that child (because my easy fix didn’t fix anything), I learned that this little boy didn’t want our son to play with the football because our son was getting the touchdowns and that left this little boy behind. He felt sad that he wasn’t the one getting the touchdowns. While he put on a show that he was a “bully” he was really just an insecure child. I felt awful that we didn’t just do that FIRST. Instead, we thought that he was being mean and so my husband and I “swooped” in to save our son. Lesson Learned: If we save them now, we will save them forever. (Imagine one day the football is mortgage and that kid is the bank: “Mom, I can’t pay my mortgage…” “Oh!! Ok- here you go, buddy.” leader FB

If they want to try something, tell them to go for it! If they are thinking something might be too hard… ask them “Why not just give it a shot? What’s the worst that can happen?” I try to be laid back with a lot of things and I hope that our kids see that. I let them have their say in what they wear (from what I have bought them in their closets- that limits their choice to what I have approved of already). We don’t let them try dangerous things, but I do encourage them to try things that they might be reluctant to try.

Don’t expect laziness, either. Teach them to try their best (and make sure that they do!) 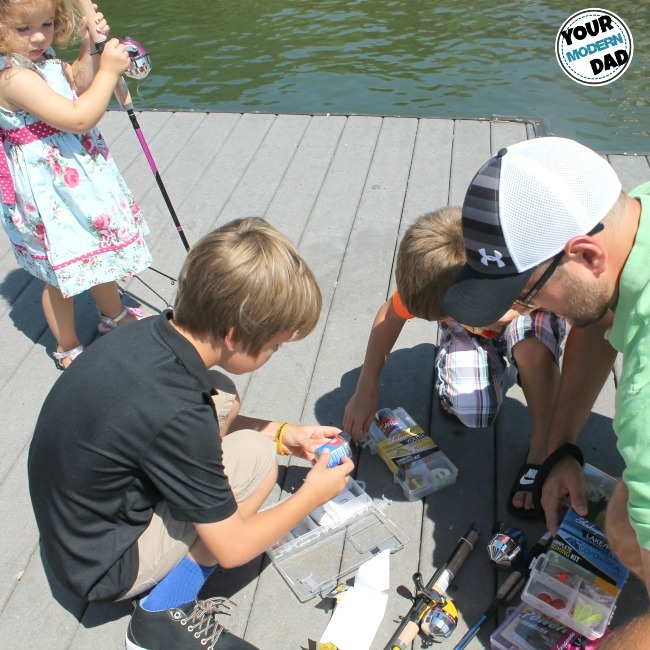 As the parent, you have to be willing to do things that aren’t the same as everyone else. It might be the ‘expected’ thing to go to a certain place or do a certain thing, but show your kids that you don’t have to follow the norm. You can do something different and you can be great at it! 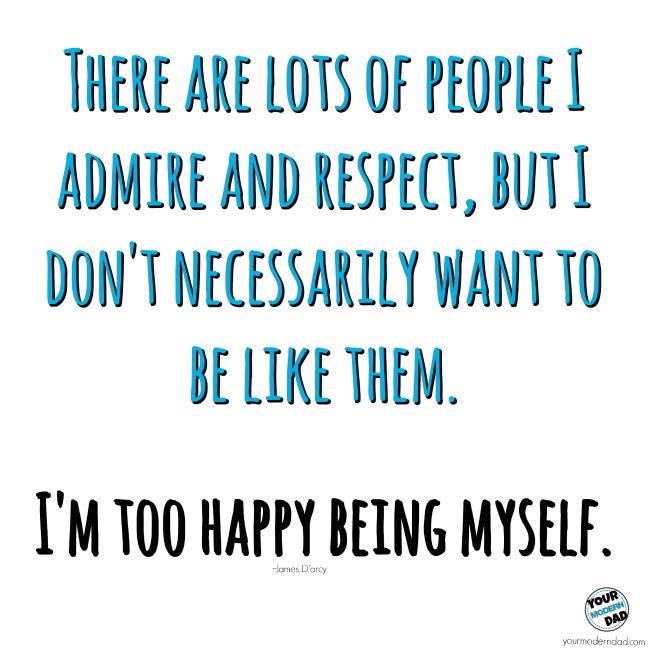 It is the job of the parent to believe in their child- to know their strengths and encourage it. I never tell them that they can’t do something. If they get frustrated, I just tell them that I already know that they can do it because they have overcome more things in their lives than I would have thought possible.

Every child has the potential to be a true leader, but need to be taught the life skills and given opportunities to be such. Many programs give young people the experiences they need to develop these leadership skills…sports, girl and boy scouts, 4-H, All Pro Dads to name a few. 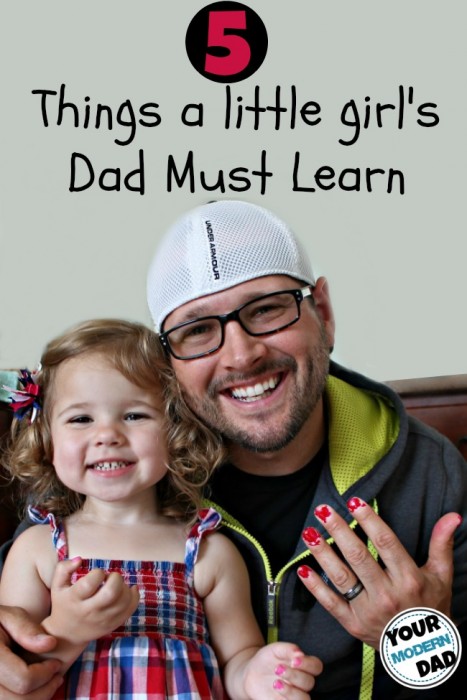 Latest posts by Mickey Mansfield (see all)
« 10 things to look for when buying a beach house.
What I need to tell him before he is 10 »