So I have mentioned many times that I am a huge sports guy.  I love pretty much all sports and I love to watch them as much as I love to play them.  I love watching ESPN and SportsCenter.  One of my favorite people to watch on TV  was Stuart Scott. I grew up watching him and I loved the way he carried himself on TV.  Best of all, I loved his signature catchphrases that he made famous,  like his signature “Boo-Yah!” A phrase my oldest son, Jack, now says because he has heard say it so much when we talk sports. 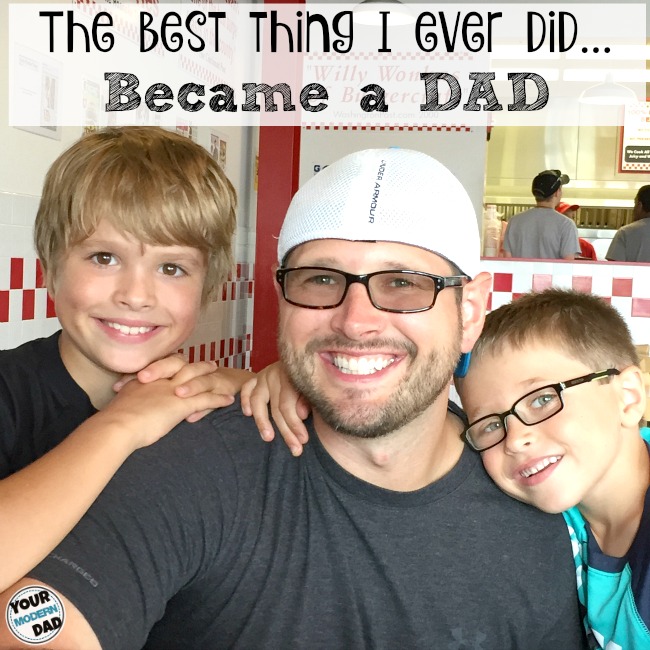 Now, I do not know Stuart Scott on a personal level.  I have never spoke or met the man, but his words are some of the most inspirational things out there.  A year ago this week he passed away from a battle with cancer.   His two daughters Taelor (20) and Sydni (16) made a tribute video of there Dad talking about some of their favorite memories of him and some of the things that they really miss.

The video starts out with Scott talking from a Speech he did on ESPN as the ESPY awards and the words he spoke are ones that I hold close to my heart.  He says “The best thing I have ever done, the best thing I will ever do is be a Dad…I love you guys more than I will ever be able to express”  He goes on and states that he got his strength to fight his battle agains cancer from his daughters.

Every time I hear his words it hits me hard.  Being a Dad of 4 great kids, his words are more emotional and its personal. I love spending time with my kids and being able to see them grow.  I love being there for their accomplishments and helping them through their struggles.  I love when we act silly and crazy as well as holding them and wiping away their tears.

Sue Atkins once said, “There is no such thing as a perfect parent, so just be a real one.  I know being a Dad and a parent is not always rainbows and butter flies but dealing with these experiences will make you a better parent.  Like everyone, I dislike the hard times, but love the bond it builds with my kids.  When it comes down to it at the end of the day,  I just LOVE my kids.  The day I became a Dad is by far the best thing that I have ever done or will ever do!

Here is the video that Scott’s daughters made in his honor. 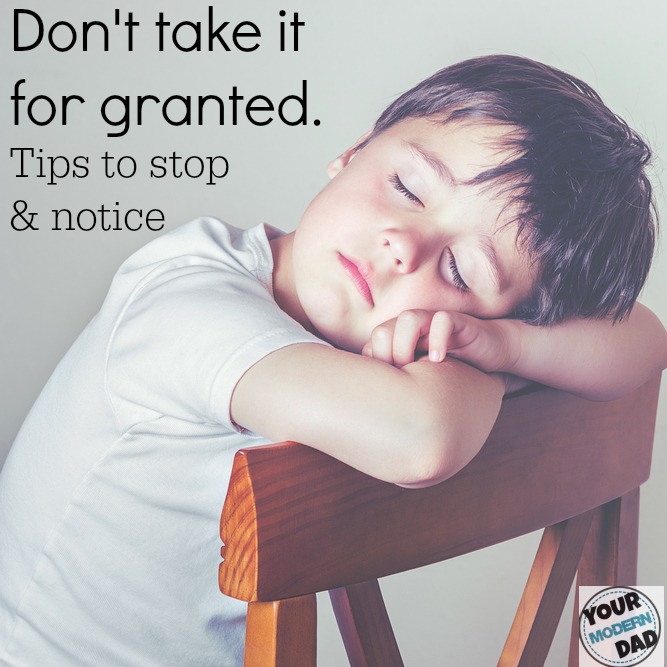 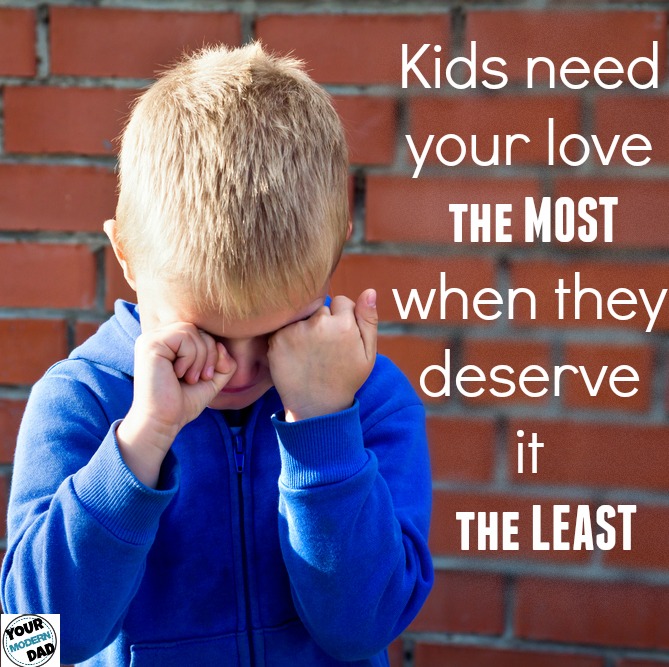