There are a lot of things that can happen during your marriage- births, deaths, marriages…   No matter how much these major events stand out, sometimes the small gestures really show you care. 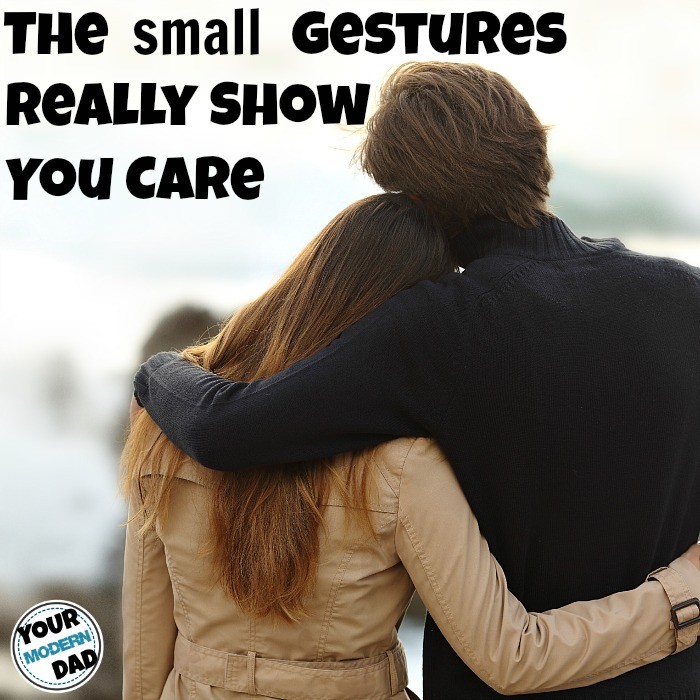 As I was helping my wife, Becky, pack for her blog-business trip to Dallas, she was telling me all about her plans and itinerary for the weekend.  In our conversation, I simply mentioned that she was going to be in the same city that one of my favorite shows “Fast and Loud” is filmed.  I never mentioned more about it and we continued to get her packed and we, all 6 of us, loaded the van and drove her to the airport.

Later that evening as I was finally heading to bed for the night.  All the kids had been sleeping for hours and I had already told my beautiful wife “I love you and will talk to you in the morning.”  Before I went to bed, I needed to check my e-mail.

When I opened my laptop, she had left me a note on my computer that read,  “Mic, I love you so much and can’t wait to see you Sunday.”  Then as I jumped into bed, I laid my head on my pillow and underneath was another note that read, “Sweet dreams, I miss you already.”

Today while I was at work, she called to let me know that she and her friend Paula were heading from Houston to their meeting in Dallas with Holly & Jamie.  A few hours later, I got a text message come across with a surprise message that she was making a “quick stop at the Gas Money Garage.” She took the time to go out of her way to get me some pictures of one of my favorite shows “Fast and Loud” and to get me a T-shirt from their store.

But the surprise did not stop there…the next message I received was even better.  She sent me a picture of her and Aaron Kaufman from “Fast and Loud.”  I was in total geek mode at that point.  She stated that he was just walking outside to get some thing and told him that “my husband loves the show, could I get a picture for him.”  Since she is so adorable, how could he say no! 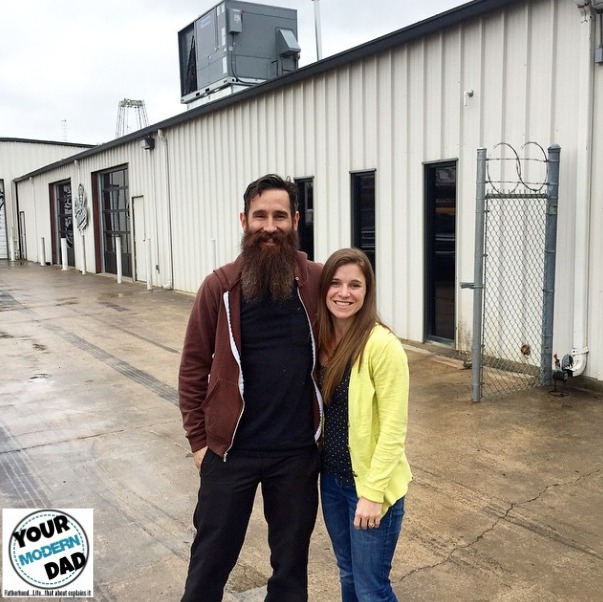 Sports were a big part of my life growing up and so were all the coaches that I had.  I every case, they all had one thing in common with each other…the philosophy of “taking care of the small details”  or “the little things matter the most.” In sports this was always true.  Taking care of the small things (hold on the the ball tight  so you don’t fumble) lead to more positive outcomes (scoring touchdowns).

As this is true is sports, it also works the same in relationships.  The small things mean just as much as being there for them in the big occasions.  The small gestures will be reminder to your spouse that you recognize them and still think of them.  It does not have to be anything big, like stopping at McDonalds (only the one down the road) to get her a diet coke with light ice, just to say I care.