“Ethan… Ethan…. Hey, Buddy we are over here.”  That is what I heard from his new soccer coach today at his first practice.

Here he was not paying attention to his coach when he was at practice.  Why? I was not giving him MY undivided attention as his Dad.  I hate to admit it, but it’s the Truth! 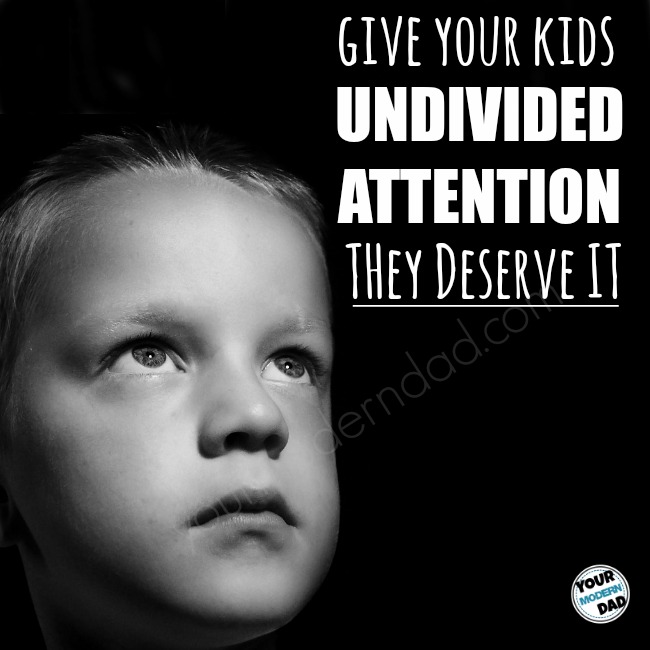 We were already running late to practice because he had lost his soccer ball.  We had looked all over the house, the yard, the woods, in the shed, anywhere and every where! Finally, we had to leave with him taking his big brother’s ball (which is not the right size for his age group).

I know he was a little upset that we couldn’t find his ball.   I didn’t want to make him upset his first day of practice, especially when he was going to be on a new team with a new coach.  I only told him that we will just have to look for it together tomorrow.  You see, Ethan is one of those kids that emotionally has a hard time handling curve balls.  He does not like to be surprised with anything outside of what is expected.  He can tell if you are stressed and it makes him feel that way, too.  So not having his ball, was no big deal and I should have treated it that way.

Meanwhile, Becky and Jack were away on a day trip to Virginia.  This was an early Birthday gift for Jack from her parents and they go every year.  The four of them take a 17 mile bike ride and it usually takes most of the day.  So that left me in charge of the three younger kids.

When we arrived at the field, Ethan ran right over to his coach and introduced himself (which showed me he as really excited to play this season.)  He then took off and ran right out onto the field with his team.  He was excited to be out there and even more excited to see a buddy of his that was on his wrestling team.  I was also happy because his Dad and I were friends and coached wrestling together.  It was nice to know another parent on the team.

Since everything seemed to be going great, I left for a few minutes to take Beau (8) and Allie (4) over to the playground that was right next to the field.  After about 10 minutes, I came back over to watch the rest of Ethan’s practice and to catch up with my friend since we haven’t seen one another in a few months.

As I was talking, that is when I heard it, “Ethan… Ethan…. Hey, Buddy we are over here.”  I looked up to see what was going on and instantly I was embarrassed.  He wasn’t doing anything wrong, I was.  He was standing there looking and watching me talk.  I could see it in his eyes, he was upset, almost disappointed at me that I was not giving him the attention and the praise that he needed and deserved.  I felt bad and now he was getting called out for it.

The rest of the practice I focused my attention on him because it was HIS practice.  It was not the time for me to catch up with friends, nor the time for me to leave to push his siblings on the swings.  That was stuff that I could do once his practice was over.

For the rest of practice, when he made a good play, he looked over to me.  He was waiting for me to give him a big ‘thumbs up.’  When he got knocked over by the biggest kid on the team by hustling and trying to get the ball, again he looked over at me (Still giving him a ‘thumbs up’ a bit more to see if he was OK.)  He shot me back a ‘thumbs up’ along with a smile and kept going. 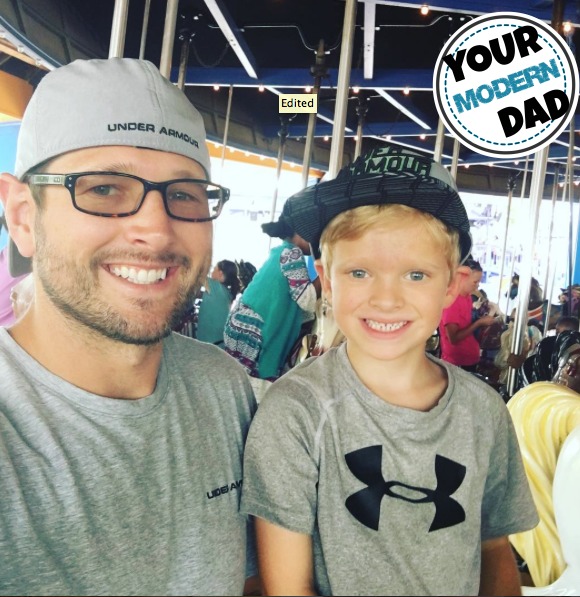 After we got home, I walked down to the mailbox to get the mail.  Inside was a flyer for Publix Grocery store.  On the front of the brochure, was a picture of soccer goalie surrounded by his teammates.  They were all smiling and pouring water over his head.  Like you see on TV when the players pour the jug of Gatorade over their winning coaches head.

Parents, I know we get pulled in a thousand different directions.   However, we have to remember that our kids are always watching and looking at us, even when we don’t know it.  They are making sure that we are their biggest fans, biggest supporters, and offer the most praise.

They are looking at us to get that “thumbs up” when they do something good or as a sign to make sure they are OK.  I was reminded of that today by my six-year-old and a grocery store flyer. I was reminded to give my kids my undivided attention because they deserve it.

For more ideas, Becky & I have put together a FREE e-mail course where we talk about how to spend one on one time with each of your children.  We will also send you this free calendar.  You are welcome to sign up here. 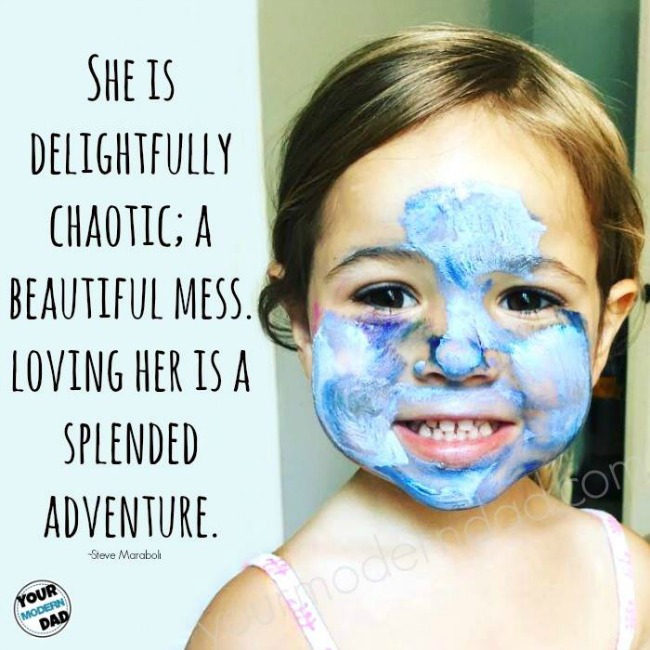 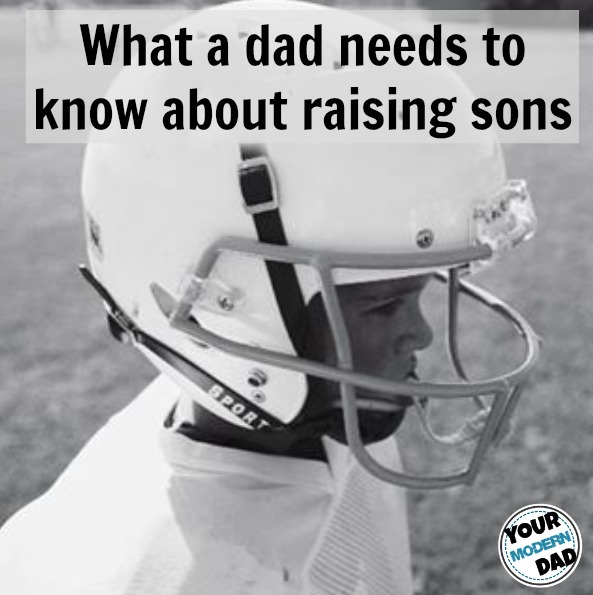